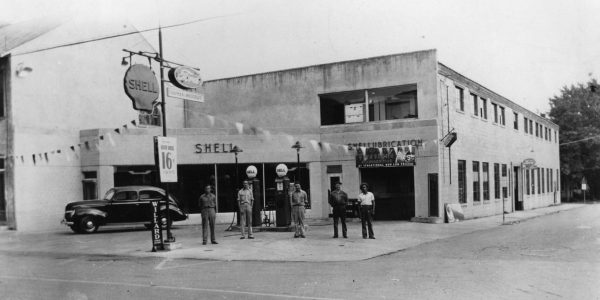 Ken Washington, founder of Ken Washington Auto Parts Inc., was in the Air Force from 1958 to 1962 and was discharged out of the Lockbourne Air Force Base in 1962. He married Patricia Mann in September of 1962. He was employed by the Standard Oil Company of Ohio as a station manager. He then leased a SOHIO service station in Bexley from 1966 to 1971. He became a founding partner along with Walt Stein of Clintonville Service Center today known as C.A.R.S. (Clintonville Automotive Repair Service). He received his ASE Master Automotive Certification in 1972. He sold his interest in C.A.R.S in 1977.

In 1977-1978, Ken owner operated a Gulf Gas Station/Automotive Repair Shop at the corner of Route 62 and State Route 37 in Johnstown, Ohio.

Since he had trouble getting parts in the area he decided to open up a parts store in Johnstown.

In September of 1978, he opened up the parts store known as King of Parts in a house at 718 West Coshocton Street, Johnstown,  Ohio.  In 1980 Ken sold the house for $1.00 and it was moved to a new location in Johnstown. We built the first phase of the building in 1980. In 1985 we added another 3,000 sq ft to the store. In that same year we joined with CARQUEST Auto Parts.

Delaware- Purchased an existing paint store in 1988 and added parts later that year.

Newark- Purchased Bowman Auto Parts and Masters Paint and merged them in one location.

Sunbury- Purchased Heyder Auto Parts in late 1998. Moved to new location and added Do It Best Hardware in November, 2011.

Centerburg- Purchased Heart of Ohio Do it Best in 2010 and added Carquest Auto Parts in April, 2011.

Lancaster & Athens- Purchased Murray’s Auto Parts in 2014 including both their Lancaster and Athens locations. 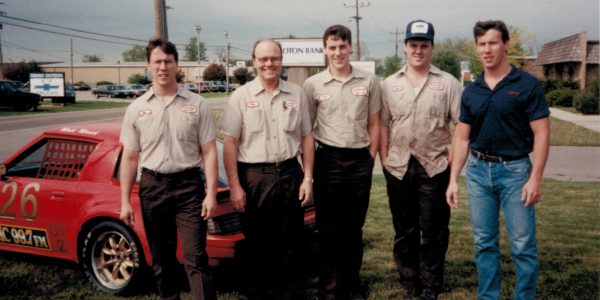 We pride ourselves on top notch customer service across all facets of the industry. We do this with our “never say no” attitude to ensure customers leave feeling satisfied.

Bob Washington holds an Associate’s degree from Northwood University and joined the business in 1985.

Mike Washington attended Franklin University and worked for CARQUEST/Sussen Inc. starting in 1983 and  in 1996 joined the brothers in the family business.

Corey Washington holds a Bachelor’s degree in Electrical and Computer Engineering from The Ohio State University. He joined the business in 2013.

Matt Washington also holds a Bachelor’s degree in Electrical and Computer Engineering from The Ohio State University. He joined the business in 2015.